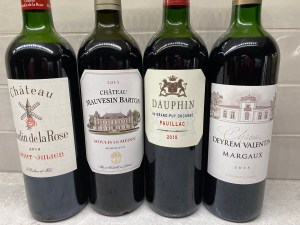 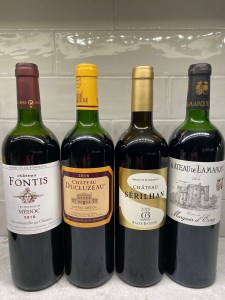 On November 17th, I participated in a Zoom webinar on the wines of the Médoc conducted by the Montreal sommelier Veronique Rivest, with one wine from each of the region’s eight appellations. (All the wines were deep ruby in colour.) END_OF_DOCUMENT_TOKEN_TO_BE_REPLACED 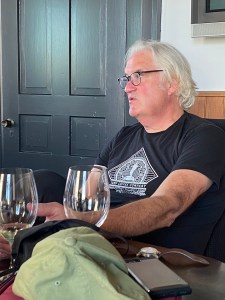 Tuesday, November 10th: Thomas Bachelder, the winemaker for Clos Jordanne (as well as Domaine Queylus and his own Bachelder label) invited Rick Van Sickle and me to lunch at the St. Catharines Club to taste the 2018 vintage of Clos Jordanne Le Grand Clos Pinot Noir and Chardonnay (we did it in Burgundian fashion, white after red).

Thomas had decanted both the Pinot and the Chardonnay some three hours before we sat down to perform an experiment: which tasted better, the newly opened bottle or the one that had been decanted. END_OF_DOCUMENT_TOKEN_TO_BE_REPLACED

My latest book is out now and available for you to buy! Click on the picture or go to https://www.amazon.ca/s?k=tony+aspler&ref=nb_sb_noss_1 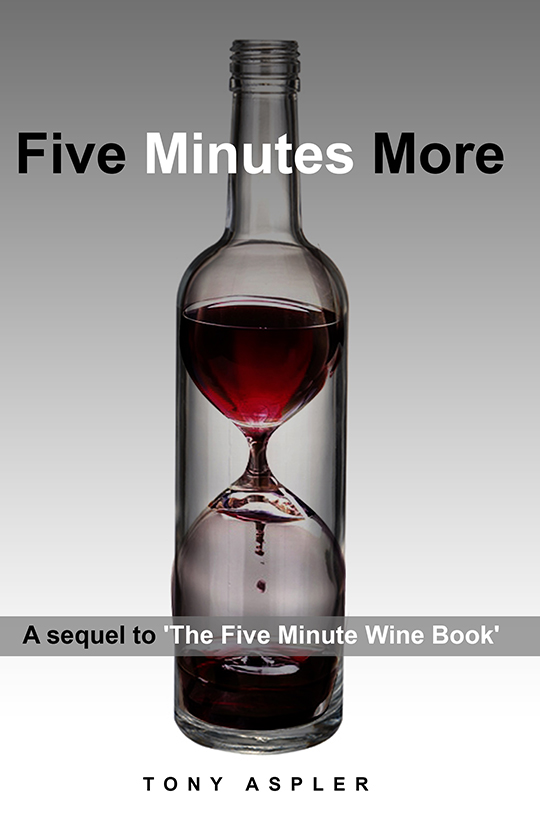 END_OF_DOCUMENT_TOKEN_TO_BE_REPLACED

Unleashed from the East

Posted on November 9, 2020 by tonyaspler

This is a guest post by Tod Stewart, Contributing Editor, Quench magazine.

Perhaps those most caught off guard by the surge in popularity of Japan’s whiskies were Japanese whisky makers. When the 2013 Yamazaki Single Malt Sherry Cask was named World Whisky of the Year in the 2015 edition of Jim Murray’s Whisky Bible, Japanese whisky went from international curiosity to international sensation… to being almost completely un-gettable.

Stocks of aged single malts literally began to evaporate to the point where finding a few bottles of the stuff – even in Japan – became virtually impossible. Distilleries began releasing no age statement (NAS) single malts. Then blended malts. Then blends of grain and single malt whiskies. Then just grain whiskies. Anything to keep a presence in global markets. Not to say that some of these latter offerings weren’t superb, but those hankering for an aged single malt produced in Japan have been out of luck for quite a few years now.

If you manage a whisky distillery that’s running low on (or is out of) spirits that have reached the legal minimum age to actually be called “whisky” you have a couple choices: release un-aged “whisky” (aka “white dog”), or distill new spirits that require no aging and can be brought to market quickly (e.g., vodka, gin).

Japan’s most respected whisky producers – Nikka and Suntory – have both released gin and vodka brands. Both distillers will claim that doing so was not in any way a financial decision. I have no reason to doubt them. Okay, I do. Yet given the quality of these spirits, debating the rationale behind creating them is pretty pointless. Like much of what the Japanese do, you either go all in or stay out when creating stuff. I’ve had the good fortune of tasting both Suntory’s Haku Vodka and Roku Gin, and the Nikka Coffey Vodka and Coffey Gin. END_OF_DOCUMENT_TOKEN_TO_BE_REPLACED

A Wine Lover’s Diary, part 774: Tasting in the Bat Cave

Posted on November 4, 2020 by tonyaspler 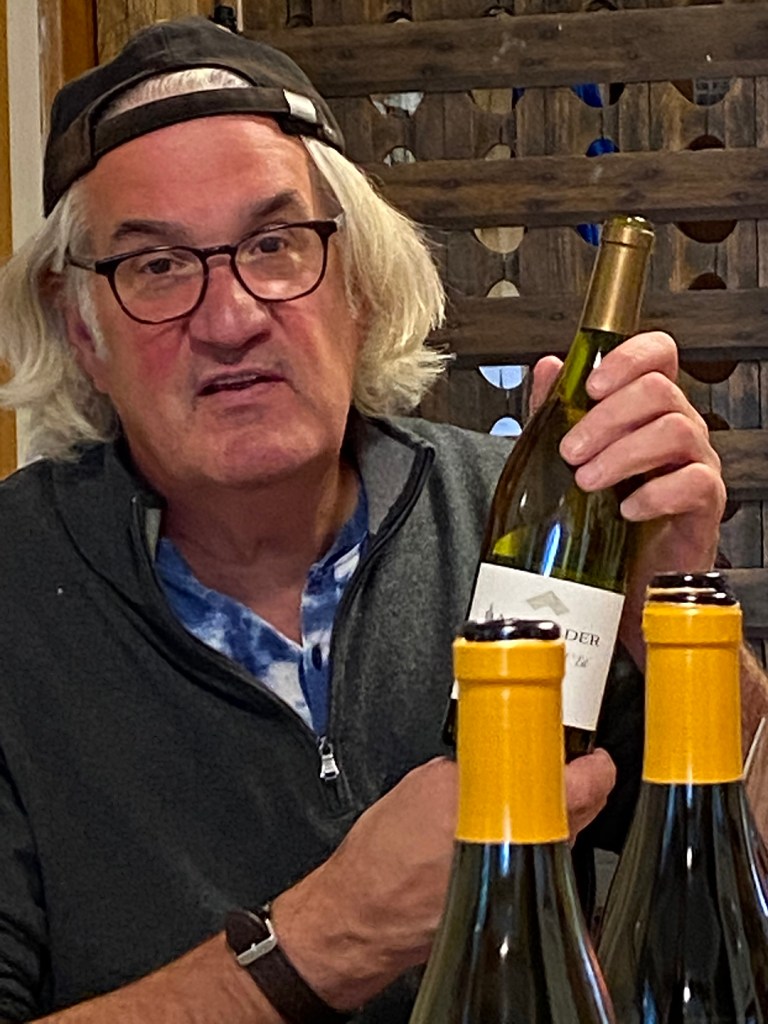 “It’s good to talk ancient history with you guys because my head’s still in 2020.”