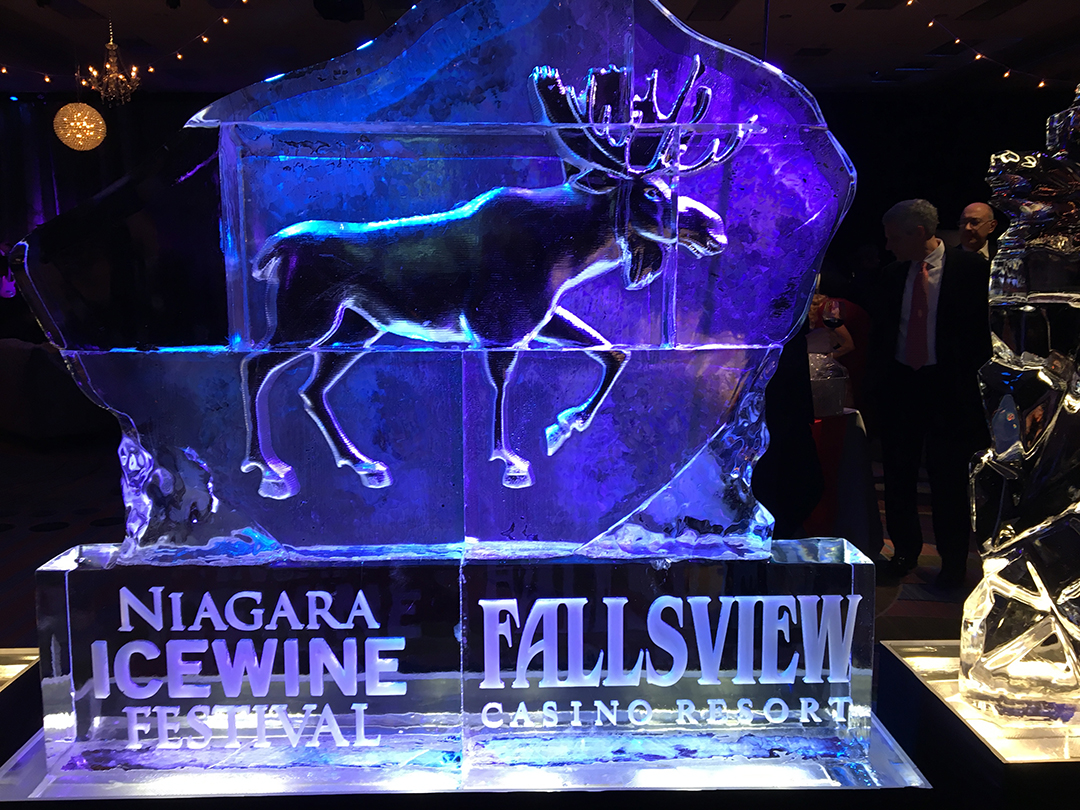 Gigantic ice sculpture at the entrance to the Gala

Sunday, January 7th: A White Bordeaux dinner with members of the Port Dalhousie Underground at Hans’s house around the corner from us. Before we sat down to a magnificent meal cooked by David Bergen, we sampled three sparkling wines: Jackson-Triggs Entourage Sparkling Sauvigon Blanc, Hush Heath Estate Balfour 1503 Classic Cuveé Dry (from England) and Champagne Robert Monquit. Fifteen of us at table.

A cheese course: leftover whites and Alheit Cartology Bush Vines 2015 (Chenin Blanc and Semillon) and Château Bellevue 2009 (the only red of the meal)

A magnificent evening of fine wine and food!

Monday, January 8th: Drove into Toronto for a dental appointment and on my return I wrote up my wines for my 680 broadcasts.

Tuesday, January 9th: Began selecting wineries I’d like our group to visit in the Loire on our May trip. And also for a tour of Champagne and Burgundy in October.

Wednesday, January 10th: Deborah and I drove into Toronto so that I could record my 680 NEWS wine reviews. She picked up a roast chicken and we had lunch at her sister Suzanne’s condo before returning home. John and Laurie Nadeau came over for dinner (chicken again). I opened the following wines: Culmina Dilemma Chardonnay 2015, Torres Altos Ibericos Rioja 2012 and Palacios Remondo La Vendimia 2015.

Thursday, January 11th: Spent most of the day on the Internet researching wineries. For dinner, with pasta, with a bottle of Kilian Hunn Pinot Noir 2014 from Baden.

Friday, January 12th: Deborah’s birthday. She took the megabus into Toronto to have her hair cut and lunch with a girlfriend.  A rainy day (11 degrees here and rainy – all the snow has been washed away but the temperature is dropping and snow is threatened). Tonight is the Niagara Icewine Gala with 32 wineries participating. Mercifully, WMAO had arranged a car to pick Deborah and me up at our house and drive us through the snow storm to the Fallsview Casino for the event (and to pick us up when it was time to leave to leave). Great food tables and a spectacular dessert booth to complement the Icewines. A five-minute brush with the casino slot machines. Might as well have just left $20 on the floor and walked out. 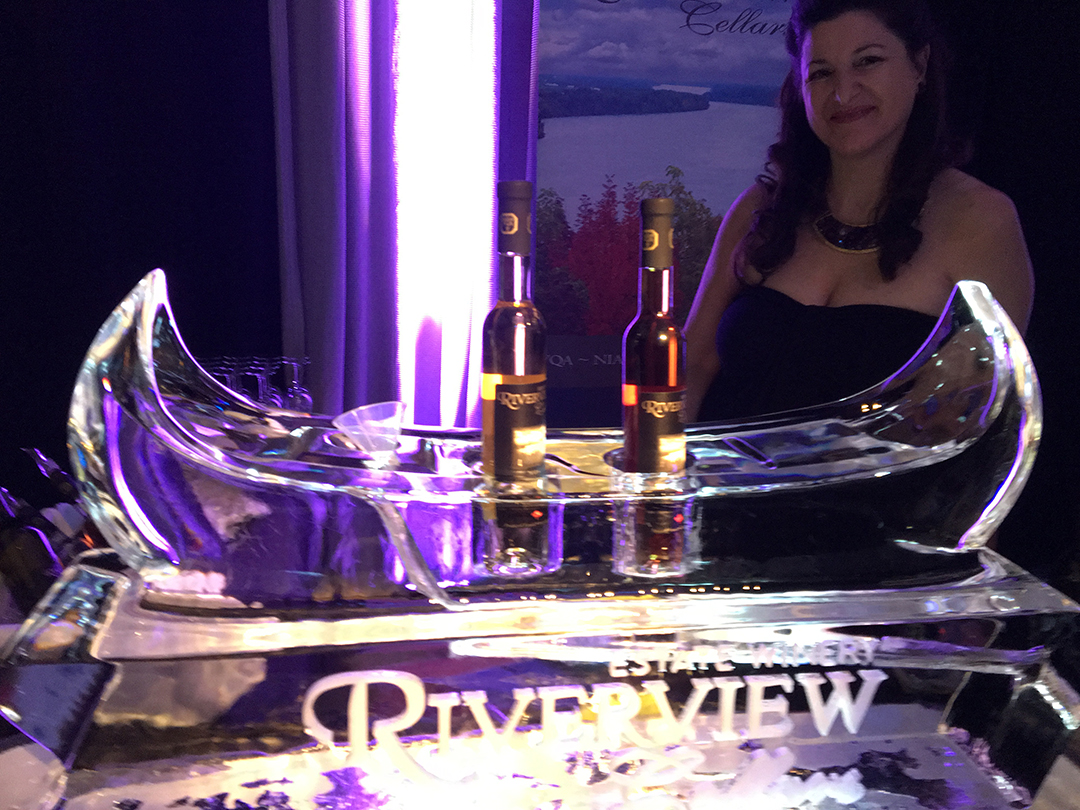 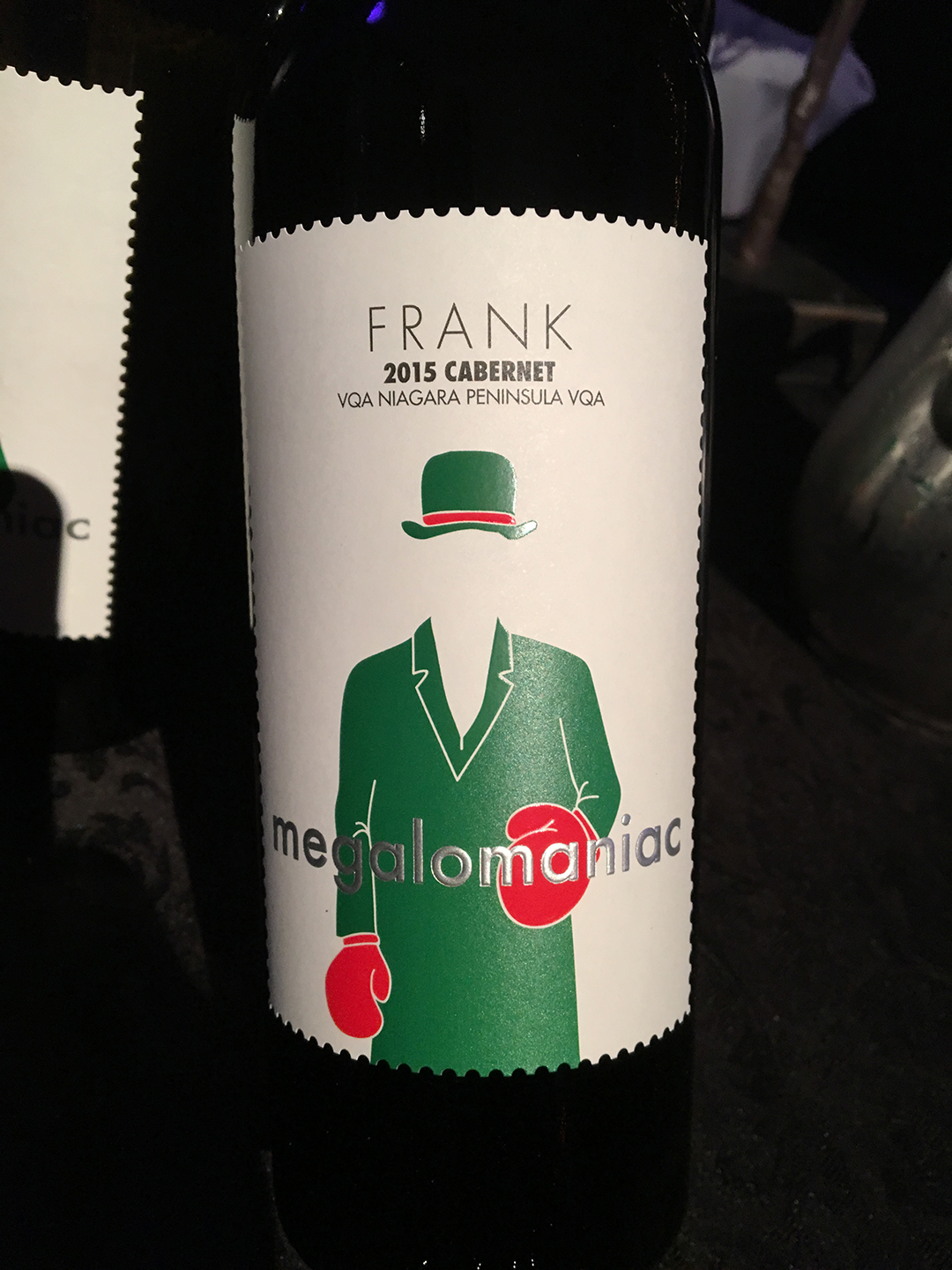 There were table wines there too! 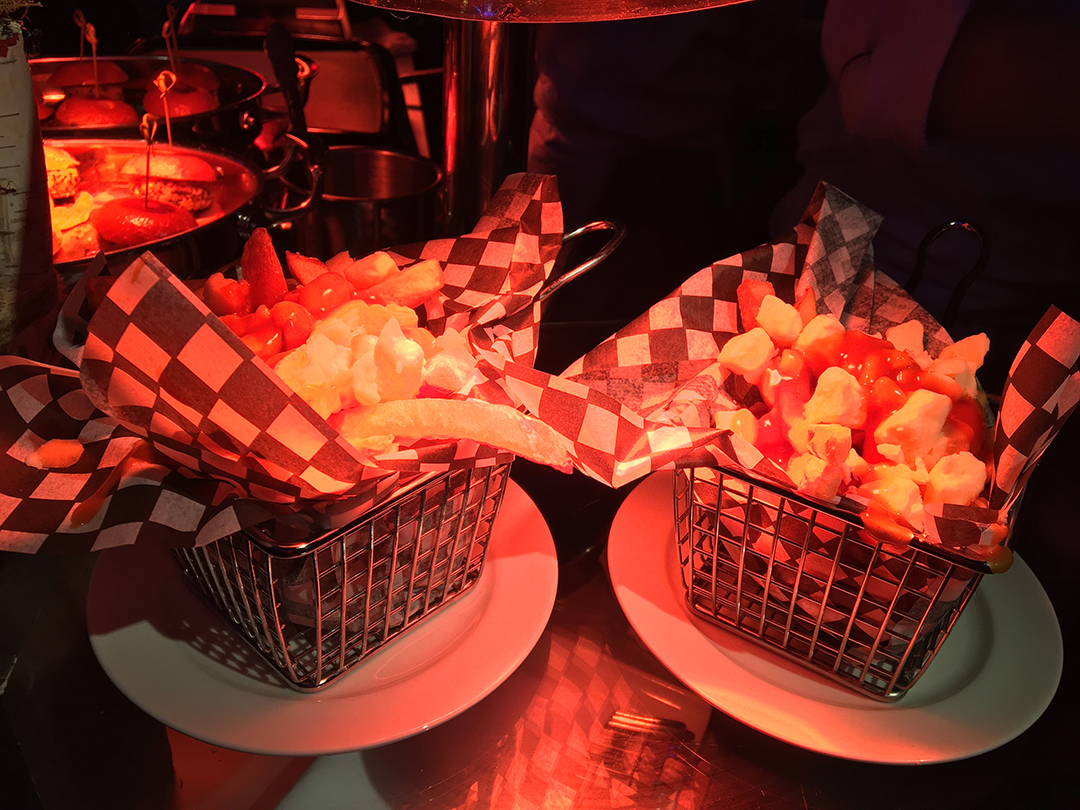