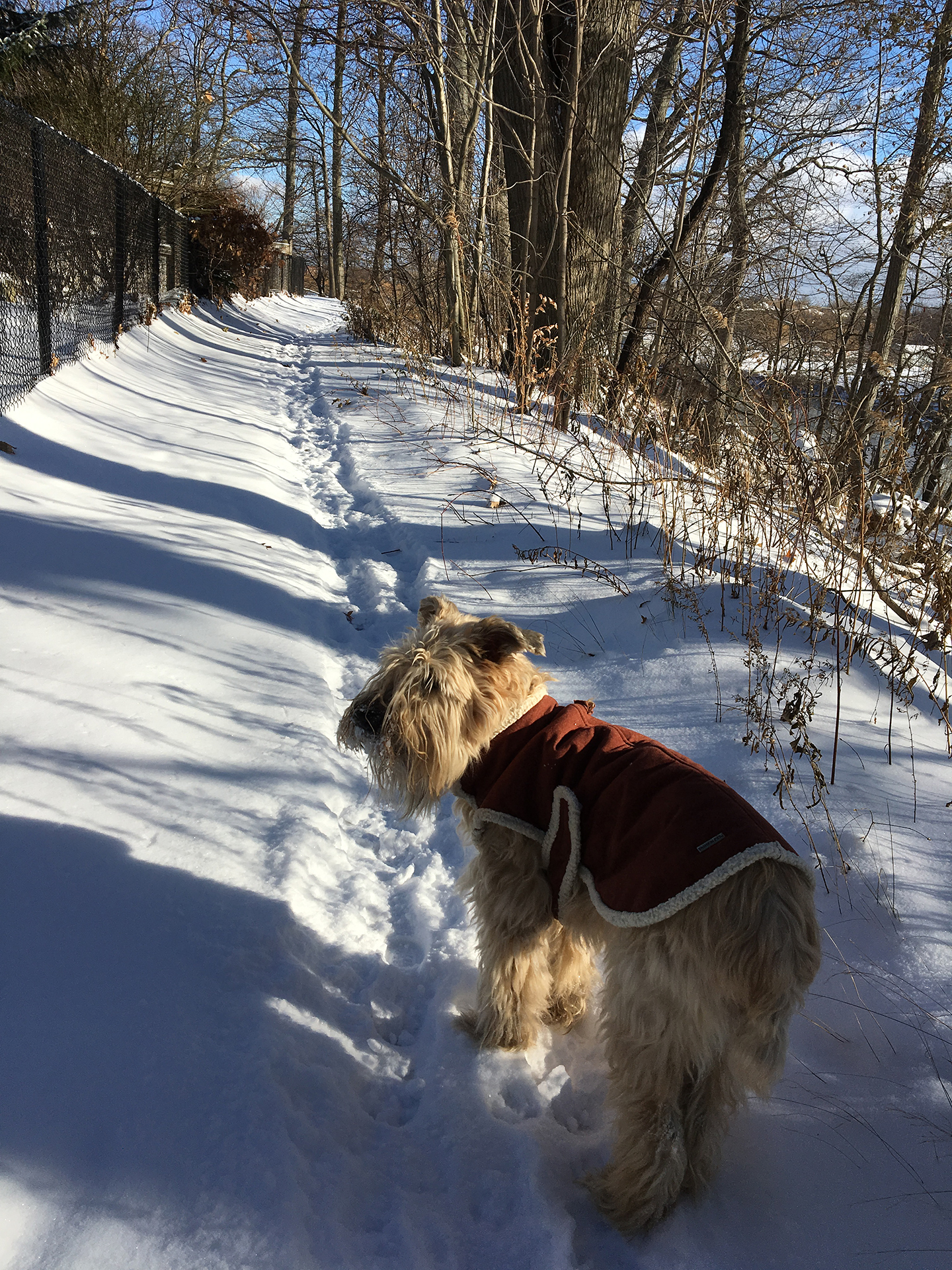 Pinot on the trail

Monday, December 11th: With more time on my hands I am writing my diary of the week’s activities on Monday morning. In the afternoon, an appointment with the optometrist to test my peripheral vision. Waiting for the results. For dinner with fish, Naso Contadino Rosso (a non-vintage blend of Sangiovese and Negroamaro from Puglia that translates as the Peasant’s Nose – $12.95: deep purple colour; oaky, plum nose; medium-bodied, dry, spicy, earthy plum and prune flavours with a firm tannic finish. 86.5).

Tuesday, December 12th: Drove in to Toronto to record my 680 NEWS wine reviews at the Rogers office. Then up to Rexdale to pick up wines from the Fine Wine Reserve from this past April’s award-winning Ontario Wine Awards. For dinner, Gérard Bertand Fitou 2014 ($16.95): dense purple colour; cedary, floral black fruits on the nose; high toned, spicy plum flavour with evident tannins. (87.5)

Wednesday, December 13th: Deborah drove me into Hamilton for a medical appointment. Decided it really wasn’t worth the hassle to change doctors as the distance to the hospital was almost as far going in to Toronto.

Thursday, December 14th: Took Pinot for a long walk by the waterside trail. Deborah was driven to Etobicoke for her book club’s annual Christmas Party. I had dinner at Pier 61 with Debi Pratt, Wenday Cheropita and Sheila Kennedy. I brought along a bottle of Culmina Hypothesis 2012 (Merlot-based (57%) with Cabernet Sauvignon (24%) and Cabernet Franc (19%)), which went beautifully with my steak. (92) 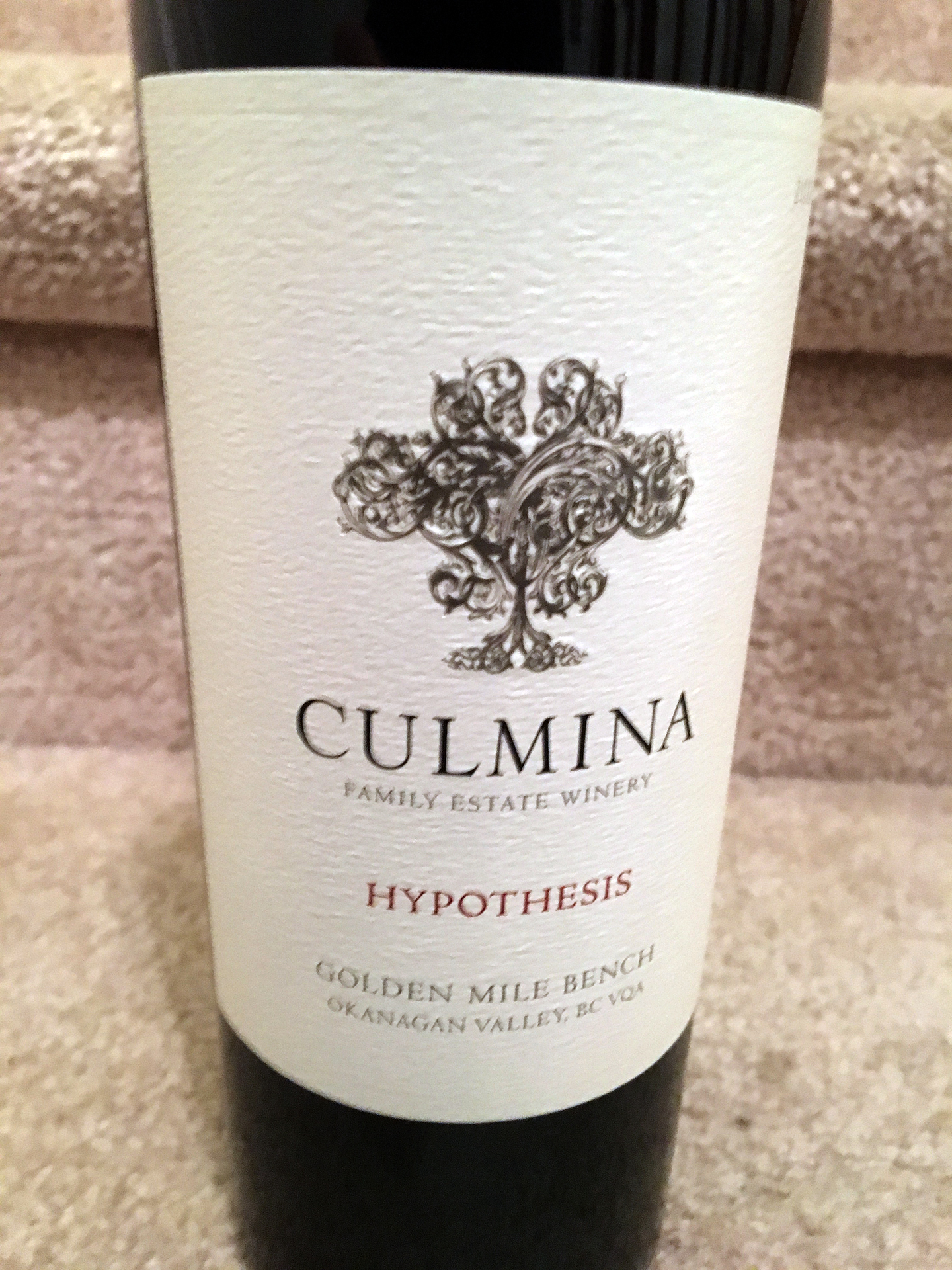 Friday, December 15th: Michael Pinkus picked me up for the drive to Burlington, where we caught the GO train to Toronto for the last Vintages release tasting of the year. The LCBO brings out all the inexpensive wines for this January release, figuring that everyone will have blown their wine budget for Christmas. A small release of 85 products. I slept over at Michael Vaughan’s house as we have a meeting tomorrow to discuss the future of my website. Took Michael to dinner at a Vietnamese Pho restaurant and came out with burning lips. 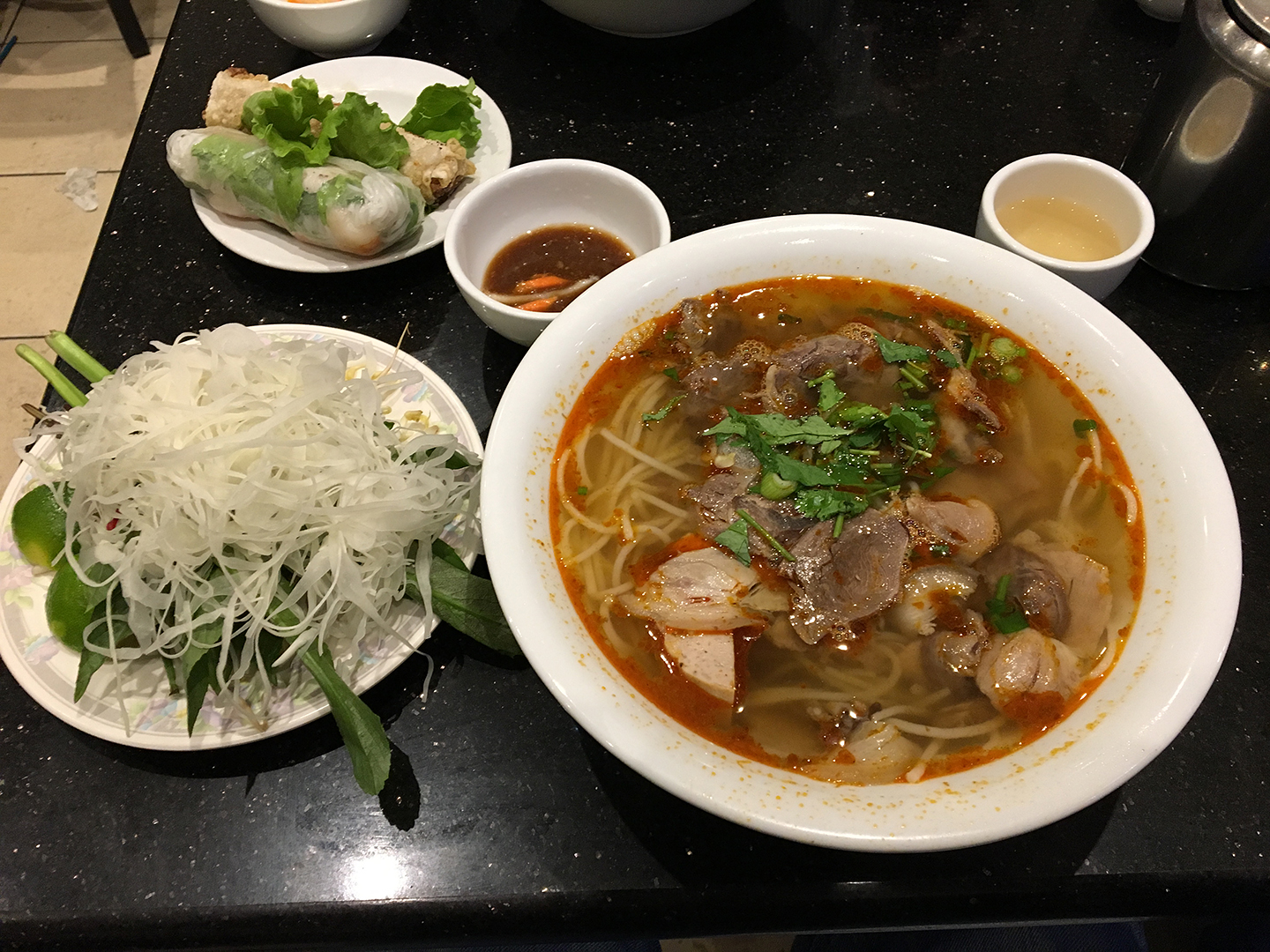 Saturday, December 16th: A meeting at Michael’s house with three computer techies to discuss how best to deal with my website and integrate material with Michael’s Vintage Assessments site. Took the train back to Burlington, where Deborah picked me up. Cooked salmon for dinner, with which we drank with a bottle of Château La Negly La Natice 2016, a rosé from Languedoc-Roussillon 2016 ($23.95): very pale pink in colour; wild strawberry nose with a mineral, floral note; cranberry and strawberry flavours with lively acidity. (89)