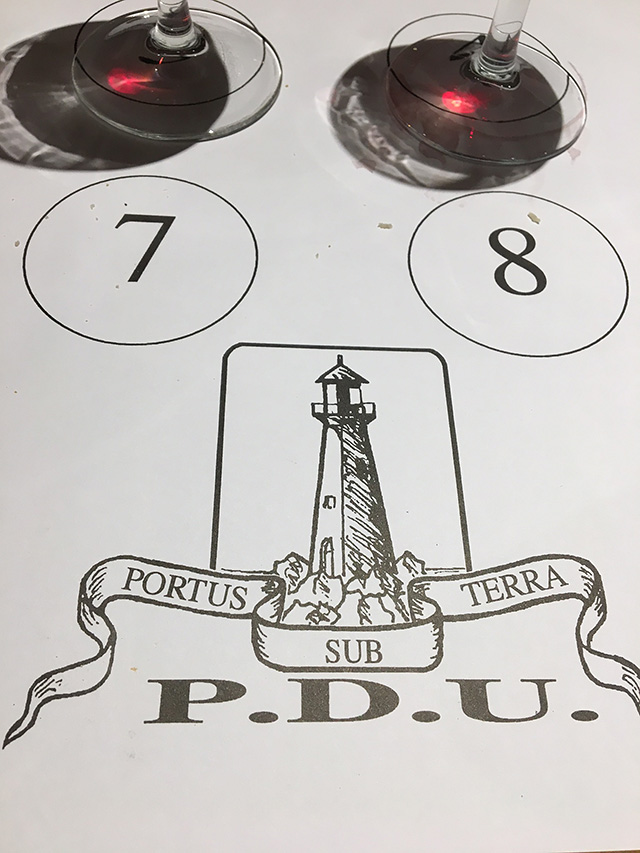 Monday, November 20th: Deborah has two of her book club ladies staying over. The kitchen is mercifully semi-operational. Spent most of the day inputting wine reviews from the December Vintages release. The liquor board puts out a huge number of products in the Christmas season. Opened a bottle of Alamos Seleccion Malbec 2014 from Argentina ($16.95 – Deep ruby colour; cedary, herbal, blackberry nose with a light floral note; medium-bodied, dry, ripe blackberry flavour with lively acidity and mellow tannins – 89).

Tuesday, November 21st: More inputting today. In the evening I was invited to a Port Dalhousie Underground tasting, which was held at Ravine Vineyard. The theme was old California Cabernets and how do they age. There were 18 wines, including two ringers,  divided into four flights – all served blind. 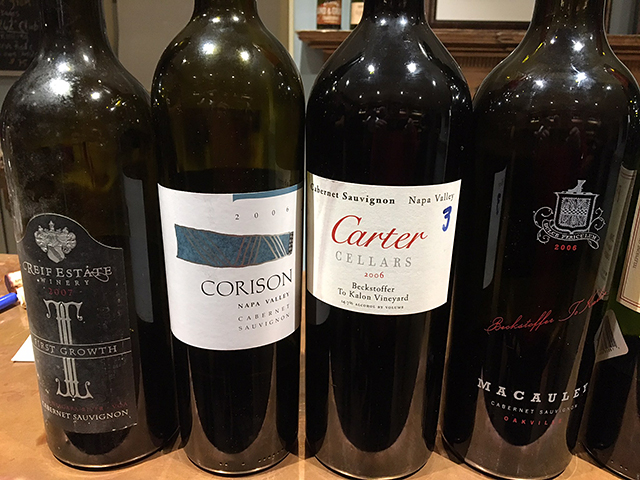 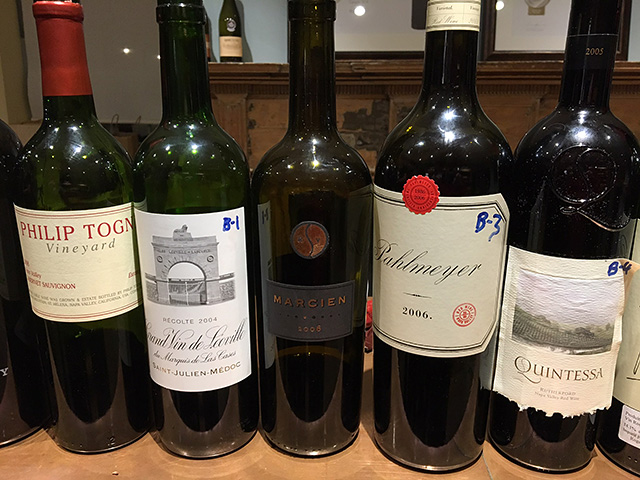 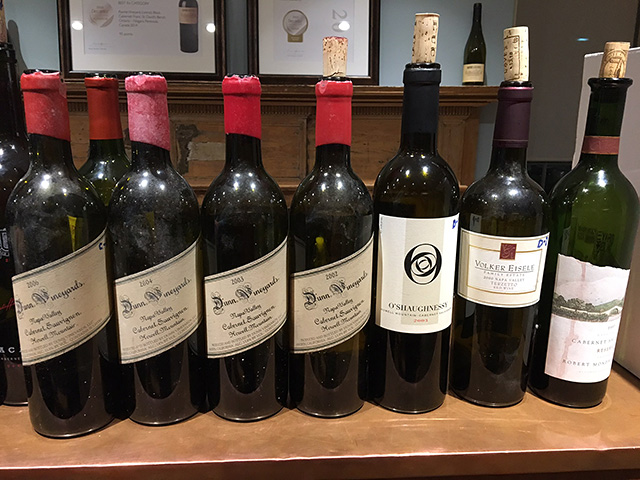 After this amazing tasting, dinner was served – beef stew and filet steak – perfect!

Wednesday, November 22nd: Wrote up my Wines of the Week and then took Pinot out for a long walk, as Tyler the Tiler was here to create the backsplashes around the counters. 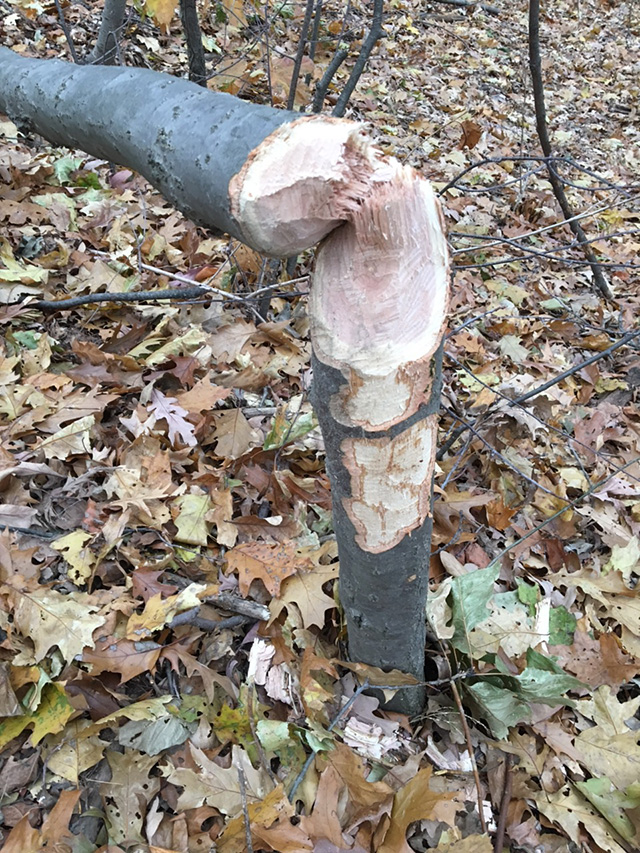 Seen on our walk: Beaver interruptus?

Deborah left this morning with the book club ladies for Toronto as she begins working at the One of a Kind Show.  For dinner, Ferraton Père & Fils Calendes Crozes-Hermitage 2015 ($29.95 – Dense purple; savoury nose of blackberry, plum and almond with a smoked herbal note; medium to full-bodied, dry, richly extracted and well-balanced with fresh acidity – 91).

Thursday, November 23rd: Tyler the tiler was back to finish tiling the backsplashes – so another long walk for Pinot. 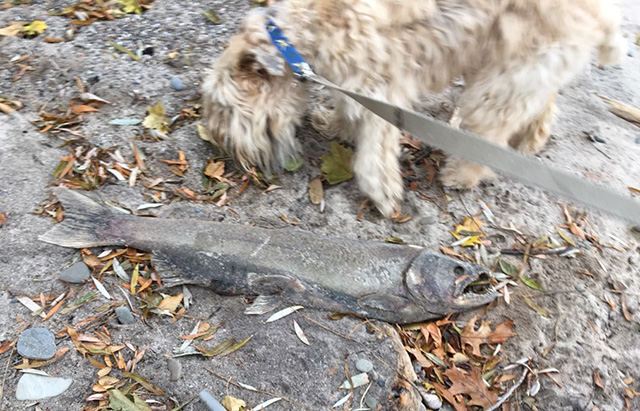 A Pinot matched with a salmon 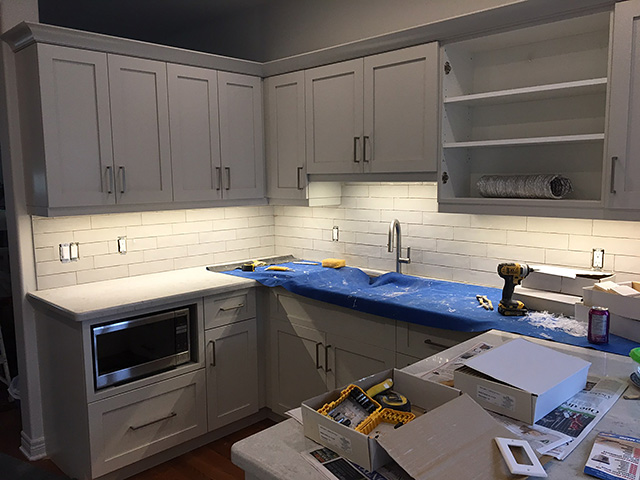 Friday, November 24th: Heard that Karl Kaiser, Inniskillin’s co-founder, had passed on. Very sad. He was a pioneer of the Ontario wine industry who never really got the recognition he deserved.

Michael Pinkus picked me up at 6:30 to drive to the Burlington GO station for the train to Toronto. Another Vintages tasting for the big December release. After the tasting I walked over to George Brown College’s Chef’s Kitchen for a tasting of La Ferme du Mont wines in the Tasting Laboratory with the owner and winemaker, Stéphane Vedeau. 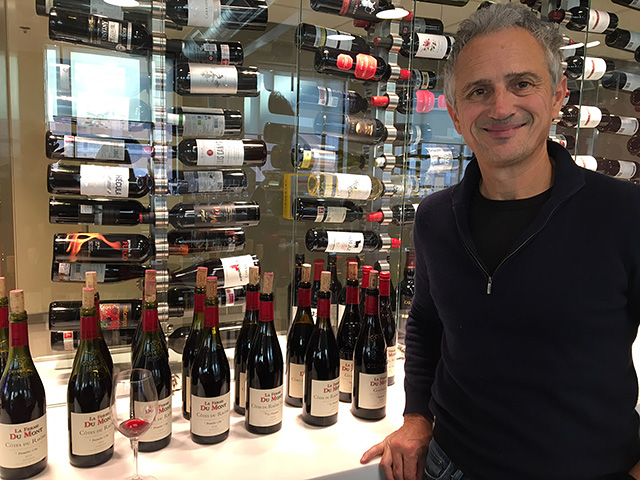 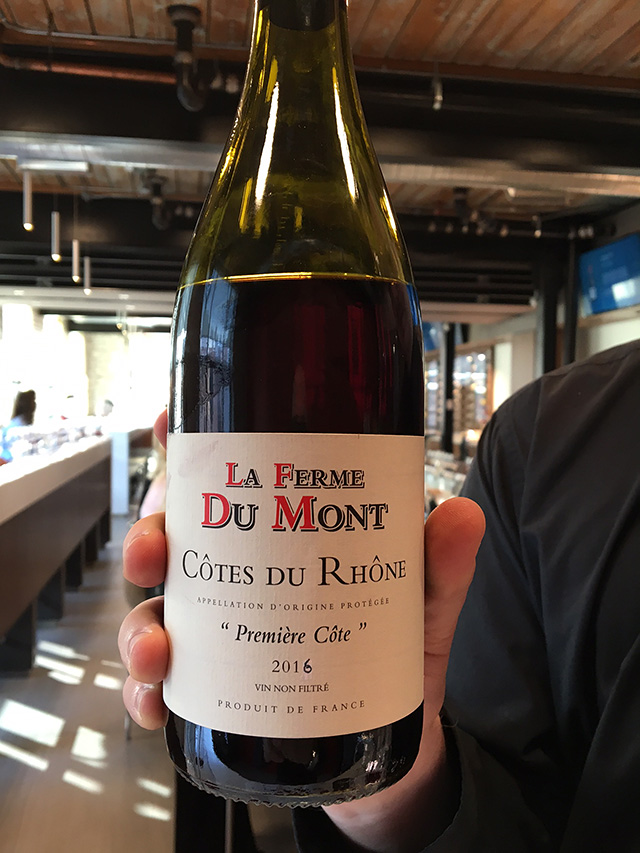