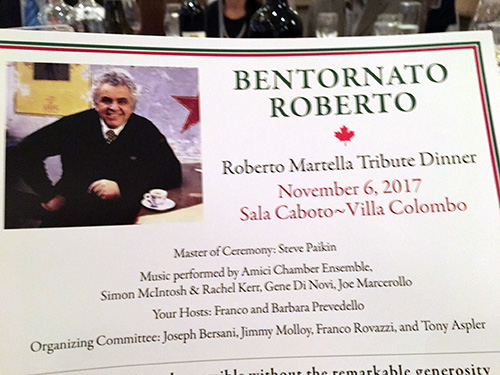 Monday, November 6th: Wrote up my wine reviews for Quench magazine and then took the train in Toronto to attend the Roberto Martella Tribute Dinner at Villa Colombo. Two hundred and ninety people sat down to dinner. Jazz pianist Gene Dinovi performed and so did my former squash partner, David Hetherington and his Amici Chamber Ensemble. Mayor John Tory spoke movingly of Roberto’s impact on the city. Several wineries donated wine for the evening and a host of chefs prepared reception dishes. Slept the night at my sister-in-law’s as I had a meeting and an event to attend in Toronto tomorrow. 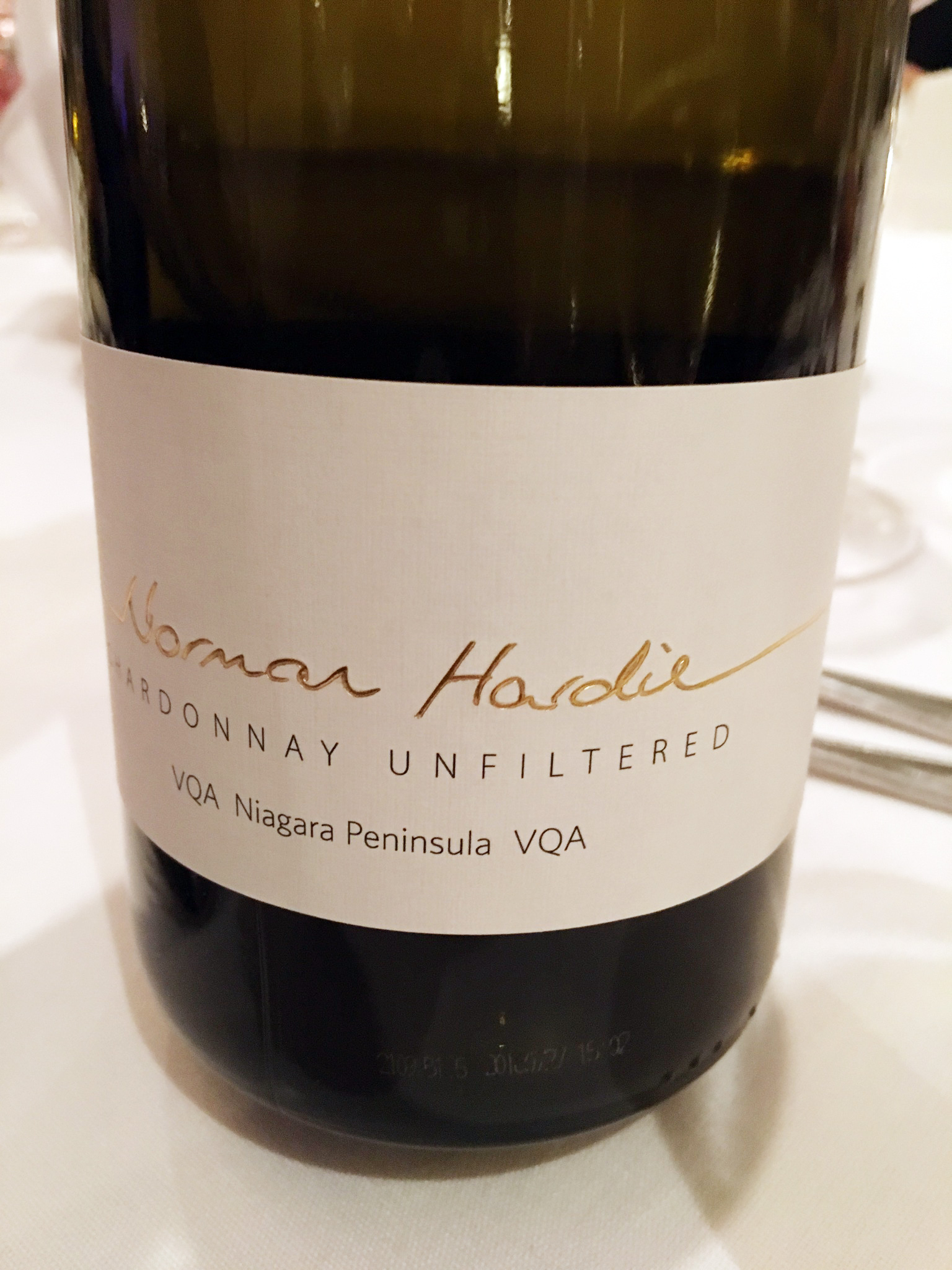 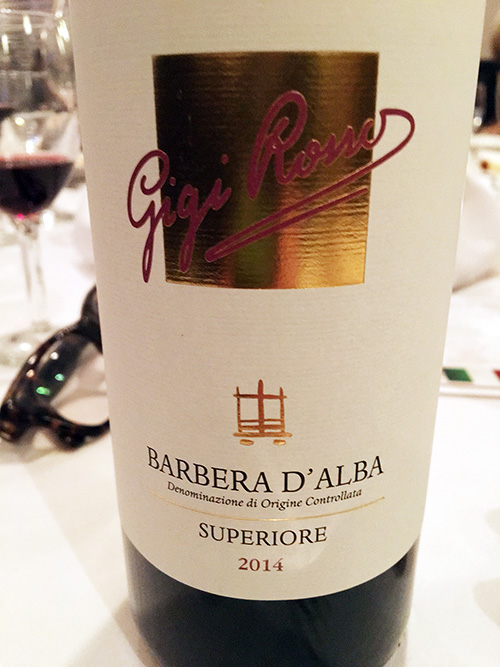 Tuesday, November 7th: A meeting with Angela Aiello to discuss Winetario 2018 – the consumer tasting of the medal-winning wines at the Ontario Wine Awards. Then on to the ROM for the annual Chilean wine tasting. 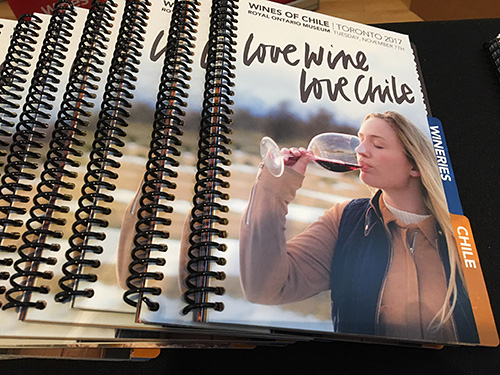 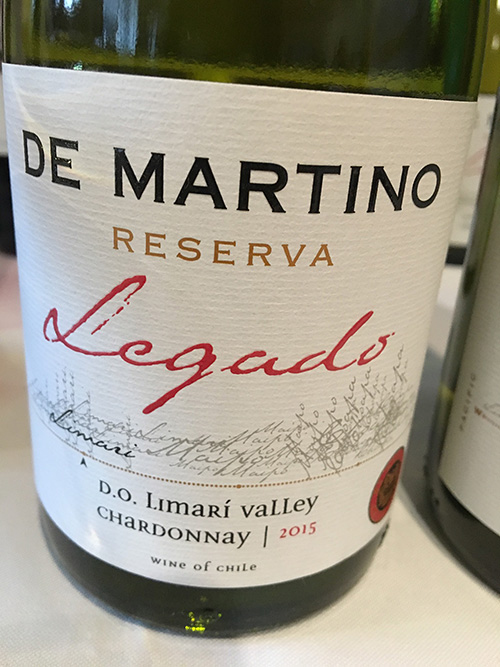 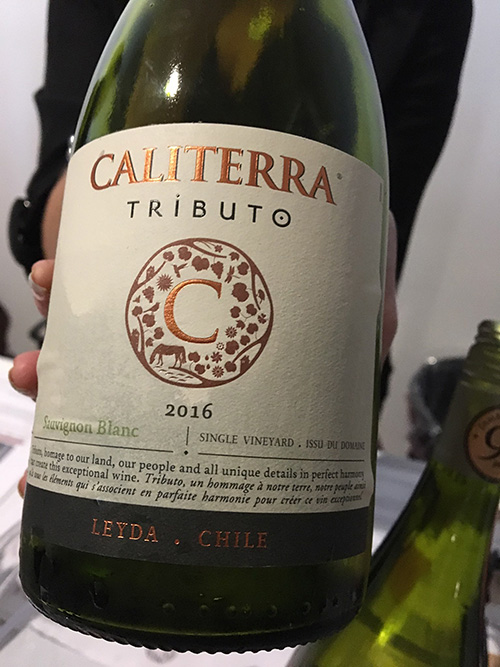 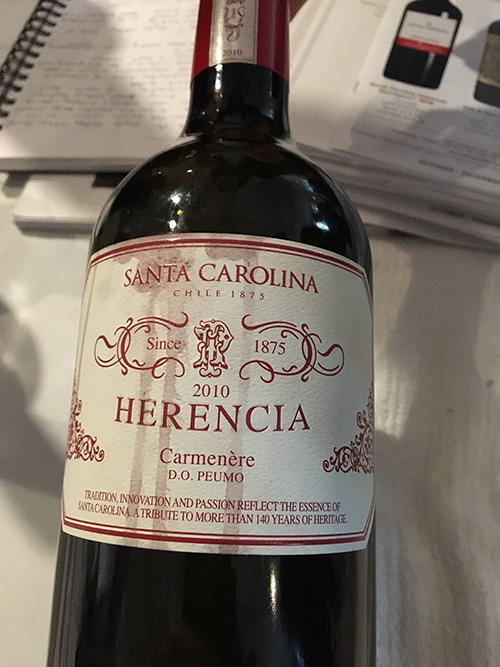 Deborah picked me up in Burlington and we dined at Pier 61 in Port Dalhousie (residents just refer to it as ‘Port’ – so I guess I’ll have to too.)

Wednesday, November 8th: Spent most of the day writing up wine notes for Quench magazine. We are still camping out, as we have no kitchen. Barbecued a steak and opened a bottle of Kanonkop Pinotage 2002 – a Beyers Truter wine that shows South Africa’s signature grape at its best. Still very much alive after 15 years. 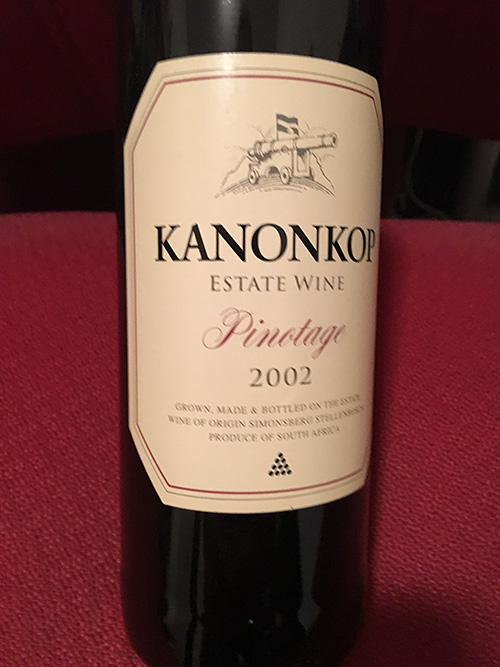 Thursday, November 9th: Had to spend a lot of time outdoors with Pinot, as she was upset with all the drilling and hammering in the kitchen. Deborah is in Toronto today and we were meant to drive over to our friend Barb Leslie’s for drinks but Deborah was caught up in traffic and the storm warning meant she was an hour and a half late arriving back to the house, so we had to postpone.

Friday, November 10th: Deborah drove me into Burlington catch the GO train to Toronto. I seem to be spending a lot of time there for someone who wanted to escape big-city living. But I have to attend the Vintages release tasting, especially because the Beaujolais Nouveau wines are being offered for tasting. I tasted the ten new wines to be released on November 16th – five Beaujolais, one Vin de Pays de l’Ardeche, two Italian Novellos, one Ontario Gamay Nouveau (Reif) and one Heurige (Reif Kerner). If Beaujolais is a harbinger for the quality of the 2017 vintage in Burgundy, then we’re in for a real Burgundian treat, as these Nouveaux are some of the best I’ve tasted in years. My top scoring wines were: Joseph Drouhin Beaujolais Villages Nouveau 2017 ($16.95), Duboeuf Beaujolais Villages Nouveau 2017 ($15.95) and Negrar Novello del Veneto 2017 ($9.95).

After the Vintages tasting, dropped in to an event put on the Wine Marketing Association of Ontario called Into The Vine. Artists were asked how they would interpret six of the leading categories on Ontario wine: Sparkling, Riesling, Chardonnay, Cabernet Franc, Gamay Noir and Pinot Noir. 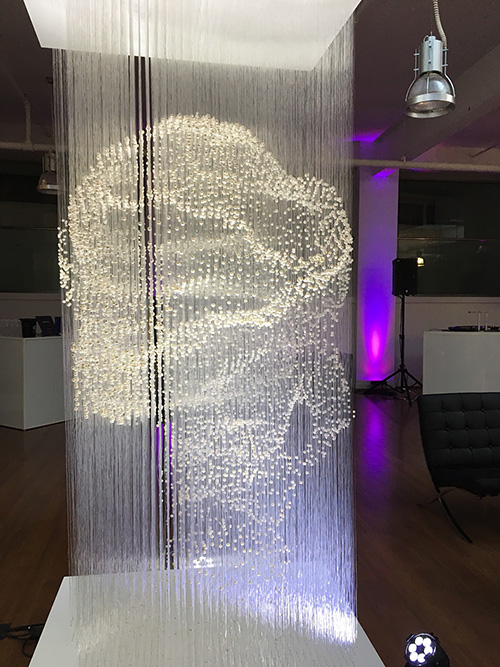 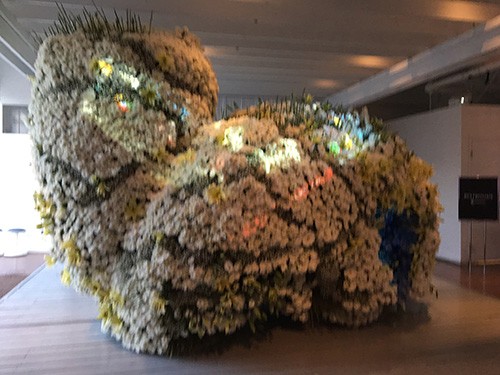 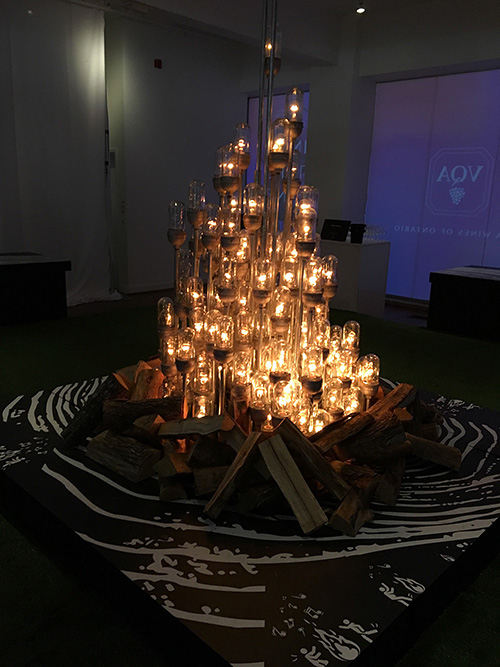 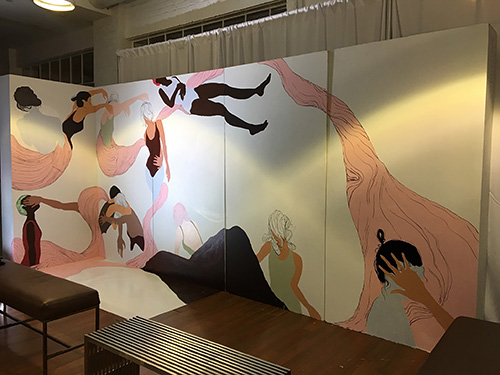 Drove back to Port with Magdalena Kaiser.